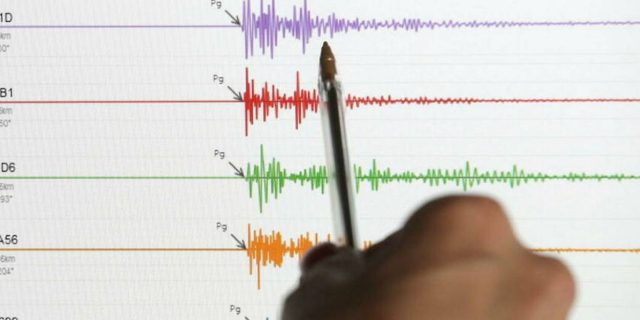 MWednesday, March 16, eastern Japan was shaken by a violent earthquake of magnitude 7.3. A tsunami warning has been issued for much of the northeast coast. The epicenter of the quake, which occurred at 11:36 p.m. (2:36 p.m. GMT), was located off the coast of Fukushima prefecture, and the hypocenter, 60 km deep. A warning for waves of one meter in height has been issued by this agency.

The shock, long and strongly felt including in Tokyo, deprived more than two million homes of electricity, including nearly 700,000 in the Japanese capital. Some 156,000 homes were also without electricity in the northeast of the country. The JR East railway company, which serves northeastern Japan, has announced significant disruptions to its network. Tepco is carrying out checks on its facilities, including the Fukushima Daiichi nuclear power plant, which was severely damaged by a gigantic tsunami caused by a magnitude 9 earthquake in 2011. According to local authorities, the earthquake did not cause faults on the control unit.

Read:  War in Ukraine: the Russian offensive still concentrated in the east while Putin minimizes the impact of the conflict

BREAKING: Tsunami alert for Fukushima and Miyagi after earthquake off Japan – JMA pic.twitter.com/bH0IzV8E7v

A country accustomed to tremors

Located at the crossroads of several major tectonic plates, Japan is regularly hit by earthquakes and has strict construction standards so that its buildings are able to withstand strong tremors. The country observed a minute’s silence last Friday in memory of the 2011 disaster, which left more than 18,500 people dead and missing and forced more than 165,000 people in Fukushima Prefecture to evacuate their homes due to radioactive emissions from the damaged power plant, where the cores of three nuclear reactors had melted. Local authorities still count 33,365 displaced people today, 80% of whom live outside the department of Fukushima.