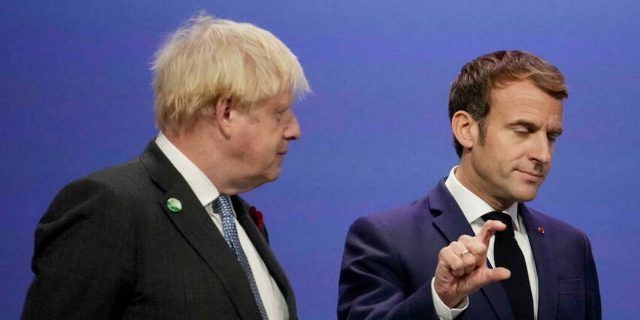 ” L‘failure of Brexit, I think about it every day”, says former British Prime Minister David Cameron in his Memoirs. It is likely that Emmanuel Macron will also meditate for a long time on the little sovereignist music of this failed legislative campaign and just as nourished by populist lies so little fought by the Head of State. Between the Rassemblement national which condemns the Commission to scorn – an old refrain recycled a thousand times – and the rebels who have associated, willy-nilly, the ecologists and the socialists with their slogan of “European disobedience” – a Frexit which does not say its name –, France sends to the National Assembly the most Eurosceptic and anti-German chamber of the Ve Republic. For the author of the Sorbonne speech, five years…