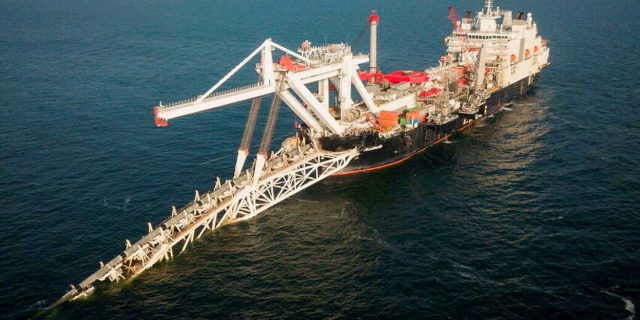 Ihe fatal adventure of the Nordstream gas pipeline began in haste on September 8, 2005, ten days before the elections in Germany. Under the satisfied eyes of Gerhard Schröder and Vladimir Poutine, the Russian gas company Gazprom signs with the German giants of chemistry BASF and energy E.ON a declaration of intent for the construction of a gas pipeline under the Baltic. Manly hugs, delighted smiles. A robust friendship unites the one who is still the German Chancellor (Social Democrat) to the Russian Prime Minister. The two men carry the Nordstream 1 gas pipeline to the baptismal font. At the very last minute. “Schroder, quips the German press at the time, rushes to protect his own interests, just in case he loses the election. »