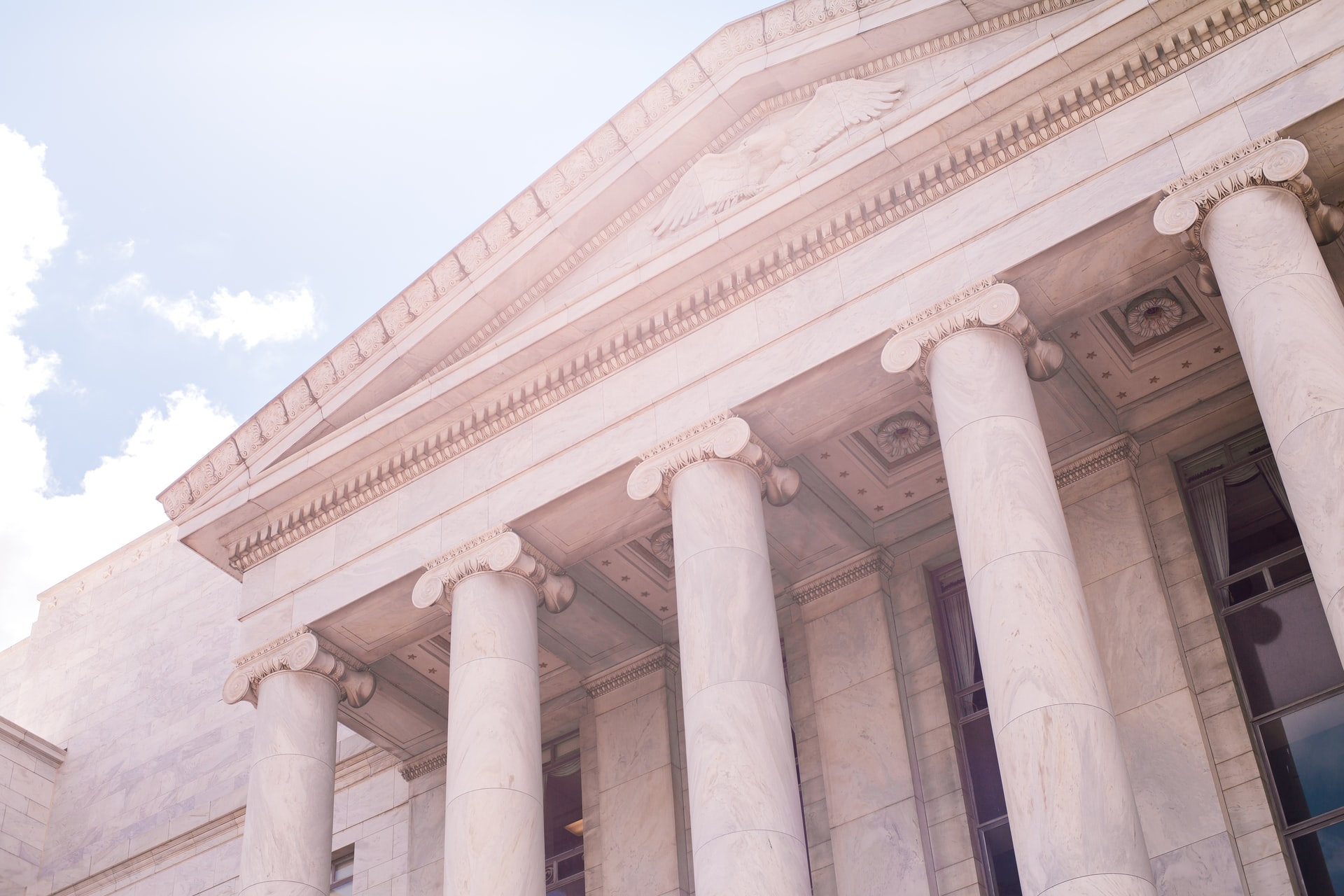 Ohio Republican Rep. Anthony Gonzalez’s retirement announcement made national headlines on Thursday night as he savaged former President Donald Trump and the GOP complicit in his continued status as its leader.

“I don’t believe he can ever be president again,” Gonzalez told The New York Times of Trump. “Most of my political energy will be spent working on that exact goal.” Of the broader GOP, Gonzalez said. “politically the environment is so toxic, especially in our own party right now.” Which is absolutely true! Know what else is true? That Gonzalez, by retiring from Congress, hands Trump (and the Trump wing in Congress) yet another win, a further demonstration that crossing the former president always ends badly for those who do it.

Gonzalez, a former star wide receiver at Ohio State University, was widely seen as a rising star in the party — both in the state and nationally — when he was elected in 2018. But unlike the vast majority of his House Republican colleagues, Gonzalez never gave over to the utter fealty demanded by Trump. And in the wake of the January 6 riot at the US Capitol, Gonzalez was one of 10 House Republicans who voted with Democrats to impeach the President. That vote marked him. Trump helped recruit Max Miller, who worked on Trump’s 2016 campaign and in the White House, to take on Gonzalez. And Miller has cast himself as an unquestioning backer of the former president. At a rally in Cleveland in July, Miller said this: “There is no greater fighter that this country has ever had, and I have never had a greater role model than President Donald J. Trump, period. Bar none.”

While no one had written off Gonzalez’s chances of winning renomination next year, there was also no question that Miller, with the strong backing of Trump, represented a major threat to the incumbent. (In just the first six months of 2021, Miller raised more than $951,000.) Gonzalez’s decision to walk away rather than fight back will be taken a win by Trump and his forces. In fact, the president was already busy taking a victory lap Friday morning. “RINO Congressman Anthony Gonzalez, who has poorly represented his district in the Great State of Ohio, has decided to quit after enduring a tremendous loss of popularity, of which he had little, since his ill-informed and otherwise very stupid impeachment vote against the sitting President of the United States, me,” Trump said in a statement. “This is no loss for Ohio or our Country and, most importantly, we have a great candidate who was substantially leading Gonzalez in the polls, Max Miller, who I have given my Complete and Total Endorsement.”