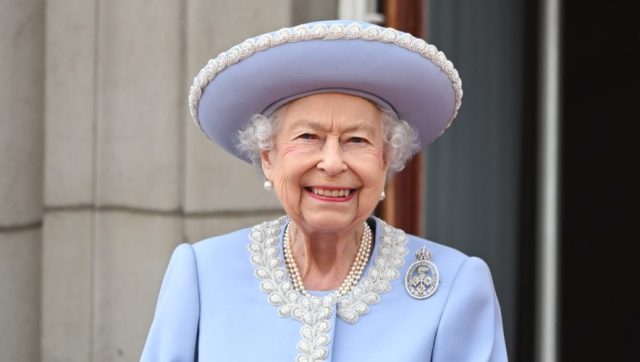 After the pomp and meditation, the party: some 22,000 people are expected this Saturday, June 4 in London for a giant concert celebrating Queen Elizabeth II, on the third day of the historic festivities of her 70 years of reign.

It’s time for music, party and celebration of talents, after the solemnity of the religious service which paid tribute to him on Friday at Saint Paul’s Cathedral, around the royal family but without the 96-year-old monarch, tired, after the first day’s military parade and her appearance on the balcony of Buckingham Palace.

The group Queen + Adam Lambert will open the concert held on three stages in front of Buckingham palace, creating a 360-degree experience, and the American diva Diana Ross, 78, will end it two and a half hours later, her first live performance in the UK for 15 years.

Among the artists and celebrities announced, Alicia Keys, Duran Duran, Andrea Bocelli, the composer Hans Zimmer (who notably composed the soundtrack of the 25th James Bond), the British singers Ella Eyre, Mabel and Mimi Webb, the naturalist David Attenborough, tennis champion Emma Raducanu, ex-footballer David Beckham, actress Julie Andrews… Elton John also recorded a special tribute for this evening celebrating the contribution of the United Kingdom and the Commonwealth countries to music , the environment, sports and musicals, during the 70-year reign of an immensely popular queen, but increasingly absent due to her declining health.

Prince Charles, 73, heir to the crown, and his son William, 39, second in line of succession, are expected to pay tribute there to their mother and grandmother, who plans to watch the concert on television.

Read:  Elden Ring: more than twenty minutes of gameplay to sharpen your nerves before the release

Passionate about racing, Elizabeth II was initially expected on Saturday at the famous Epsom Derby, one of the most prestigious horse races in the world, 30 km south of London. But Buckingham Palace said on Friday without further details that she would not be going there. The queen, who has difficulty walking, could be represented there by members of the royal family. A happy interlude of patriotic unity in a sea of ​​gloom, the Jubilee celebrations last until Sunday, thanks to a long four-day holiday weekend.