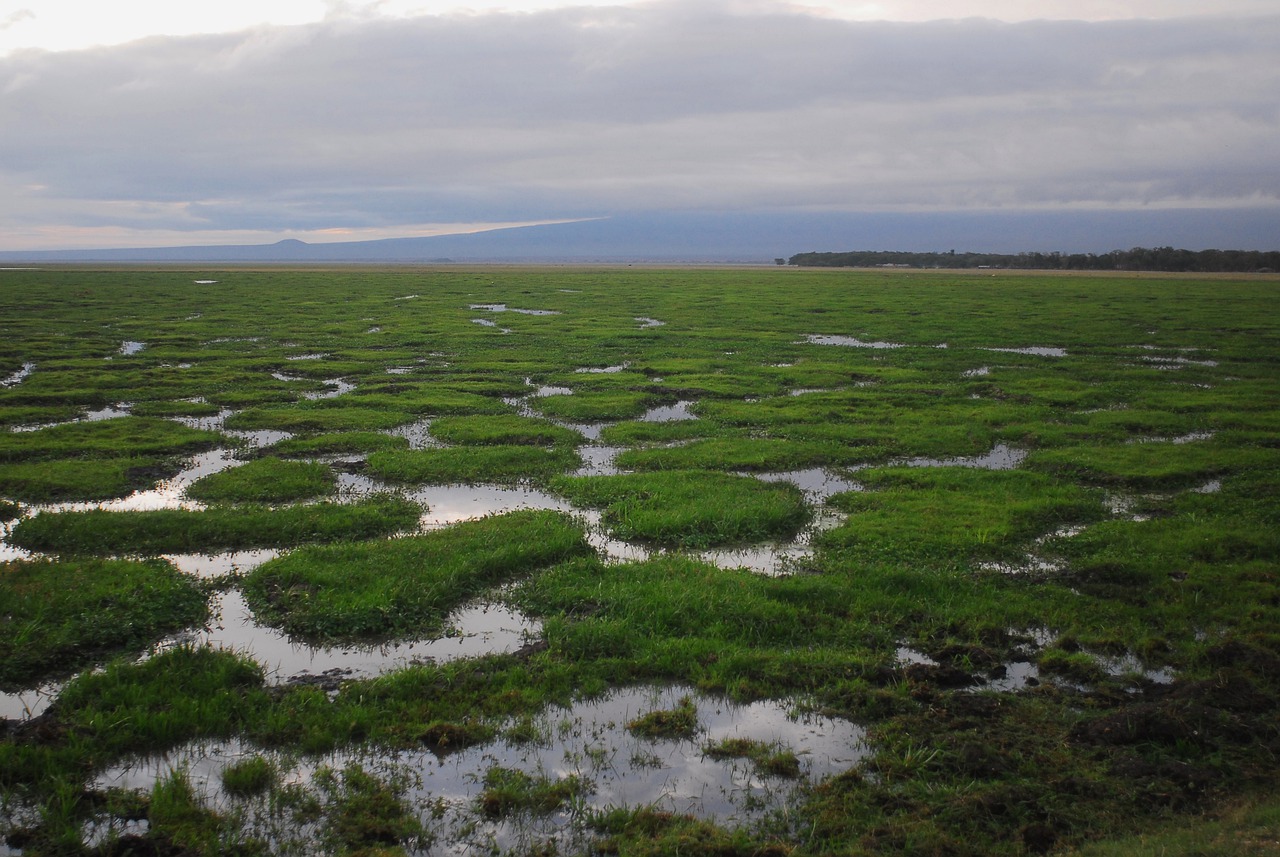 It was just last week that Canada’s British Columbia finally ended its state of emergency, more than two months after wildfires tore through parts of the province and reduced an entire village and its surroundings to ash.

It wasn’t a random, unfortunate disaster. Scientists said the heatwave that supercharged the fires was “virtually impossible” without the greenhouse gases trapped in the atmosphere — now at the highest concentration in more than 800,000 years — put there by humans driving, flying, working and eating, and all the other things we humans do that rely on fossil fuels. The climate crisis has been a lingering concern for voters for a long time, though it’s often overshadowed by other issues that feel more immediate, like unemployment rates, taxes and health care.

Climate change rarely makes or breaks an election. But the tide appears to be turning. Canadians, who go to the polls on Monday, are among several nations casting votes on the heels of record-smashing, often deadly extreme weather this summer, boosted by climate change. Hundreds of people died in the US and Canada and dozens others in the Mediterranean from heat and fires, while flash floods killed more than 220 people in Germany and Belgium, and more than 300 in China.

In the run-up to Canada’s parliamentary vote, the climate crisis has featured heavily in campaign activities, media coverage and debates. It was the same story in Norway, which voted last Monday, and in Germany, which will hold its elections on September 26. Finally, the climate crisis is on the ballot. “Clearly, climate change was something that a lot of Canadians were experiencing or have experienced in ways that perhaps they hadn’t before,” Shane Gunster, an associate professor in the School of Communication at Simon Fraser University in British Columbia, told CNN. “For the first time, you actually have all of the major parties in the Canadian election that have at least a serious climate plan to propose.”