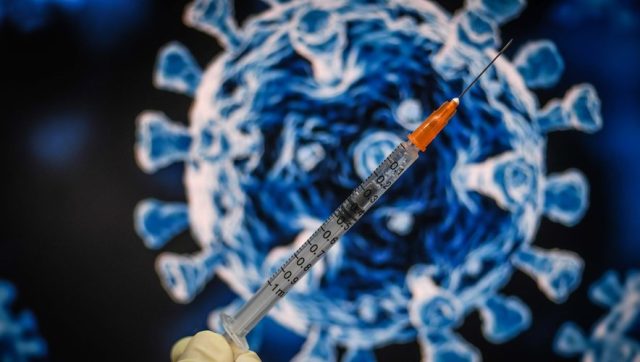 Denmark has decided to stop vaccination against the coronavirus from next spring. The high vaccination coverage of the population and the inversion of the curve of the epidemic are among the reasons which push the government to adapt its strategy.

The Danish government issued a press release this Friday, February 11 to announce the next stop of the vaccination campaign in the country. Denmark had already abandoned the vaccination pass, like several other European countries. The authorities justify their decision on several grounds.

Herd immunity due to vaccination and infections

The government is also betting on the inversion of the curve of infections with the arrival of spring. These different factors led to the decision to end the vaccination campaign. The government, in line with the advice of the country’s health authorities, is not advocating a fourth dose for residents of nursing homes or the elderly, at least for this season. The National Health Council does not recommend a third dose for young people under 18. Doctors consider that this age group has high immunity and little risk of developing a severe form.

Read:  Ukraine: the head of Vladimir Putin against 1 million dollars or the crazy price of a Russian entrepreneur

The measures may be modified according to the health evolution of the country: new variants or new wave.

The government remains vigilant about children aged 5 to 11 and recommends vaccination. Cases of PIMS – pediatric multi-system inflammatory syndrome – most often involve unvaccinated children. The exact schedule should be unveiled at the end of February.