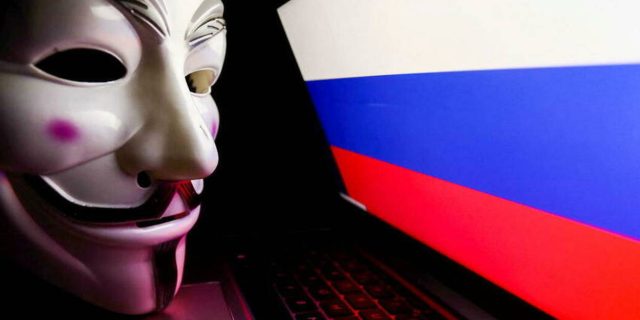 Icyberspace has been a major battleground since the start of the war in Ukraine. Russia is trying to limit access to the Internet and communication networks of Ukrainians, many platforms have banned accounts close to the Russian government and France fears computer interference during the presidential election in April. Many actors are involved in the conflict both at the state level and at the individual level. However, some of those who engage are not sufficiently trained or coordinated with each other, and their actions can have adverse consequences.

Until now, the biggest actors in conflicts in cyberspace have often been states. However, while Russia has been recruiting State hackers for several years…