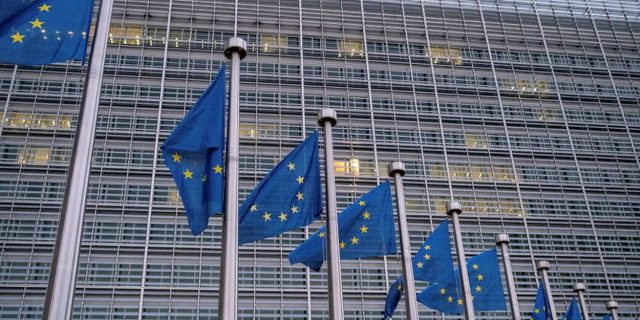 IThis is a first on the Old Continent. The European Commission announced on Tuesday February 8 that it had informed Poland that it was going to deduct from the European funds which must be paid to it a fine for non-compliance with a decision of the Court of Justice of the European Union. The European executive will proceed in “ten working days” to recover these late penalties linked to the non-closure of a coal mine, said a spokesperson, Balazs Ujvari.

The sum is due over the period from September 20 to October 19, 2021, he said. This corresponds to nearly 15 million euros. The spokesperson did not wish to indicate from which European funds this sum would be deducted. These penalties are due even if Warsaw and Prague signed an agreement on February 3 on this giant Turow mine, located near the Czech and German borders, which puts an end to their dispute.

Read:  Africa-China: the private sector of the Middle Kingdom takes over

“By making the compensation, the Commission is fulfilling its legal obligation to recover the financial penalties imposed by the Court” of justice, and which Poland has refused to pay, adds the spokesperson.

In May 2021, the Court of Justice of the EU ordered the Polish government, in an interim (emergency) decision, to close the Turow mine, due to harmful effects on the environment, in awaiting a decision on the merits. In September, the court ordered Warsaw to pay a penalty of 500,000 euros per day until the mine was closed.

Poland will appeal this unprecedented decision by Brussels, the spokesperson for the Polish government announced on Tuesday. “Poland will use all legal means to appeal against these European Commission projects,” said Piotr Muller, quoted by the PAP agency. Separately, Poland was recently fined another CJEU, one million euros a day, for refusing to suspend a chamber of the Supreme Court challenged by Brussels.

Here again, the Commission has warned that it will deduct the amount of the fine, currently more than 100 million euros, from the European funds allocated to Poland in the event of non-payment. Polish President Andrzej Duda last week proposed a law that plans to abolish the Supreme Court’s disciplinary chamber, while preserving its controversial judges, in the hope of ending the dispute between him and Brussels. The European Commission considers that this body undermines the independence of the judiciary and rolls back democratic standards.