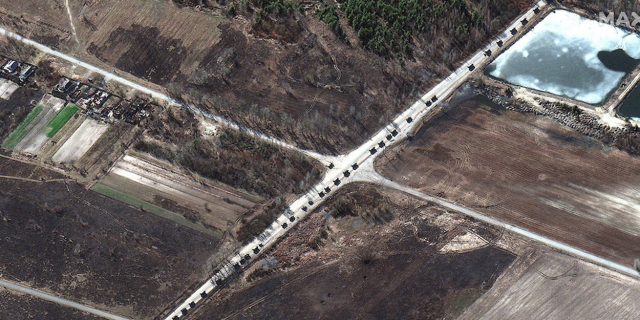 Ihe army general Christophe Gomart was head of the special forces command (COS), then director of military intelligence. He tells us about his perception of the preparations for the assault on Kiev by the Russian army. And difficulties awaiting both the attackers and the defenders of the Ukrainian capital.

Point : Russian forces appear to be moving into position to attempt toentering the Ukrainian capital, Kiev. How do you see the situation ?

General Christophe Gomart: The capture of a large city, a fortiori a capital of three million inhabitants, very extensive with large suburbs, cannot be an easy thing. It never is. The most famous examples, in the last century, date back to the Second World War, the Russians in…

Read:  Christmas under Covid: cases explode everywhere because of the Omicron variant