Pause on Johnson & Johnson COVID vaccine in US lifted by FDA, use to resume 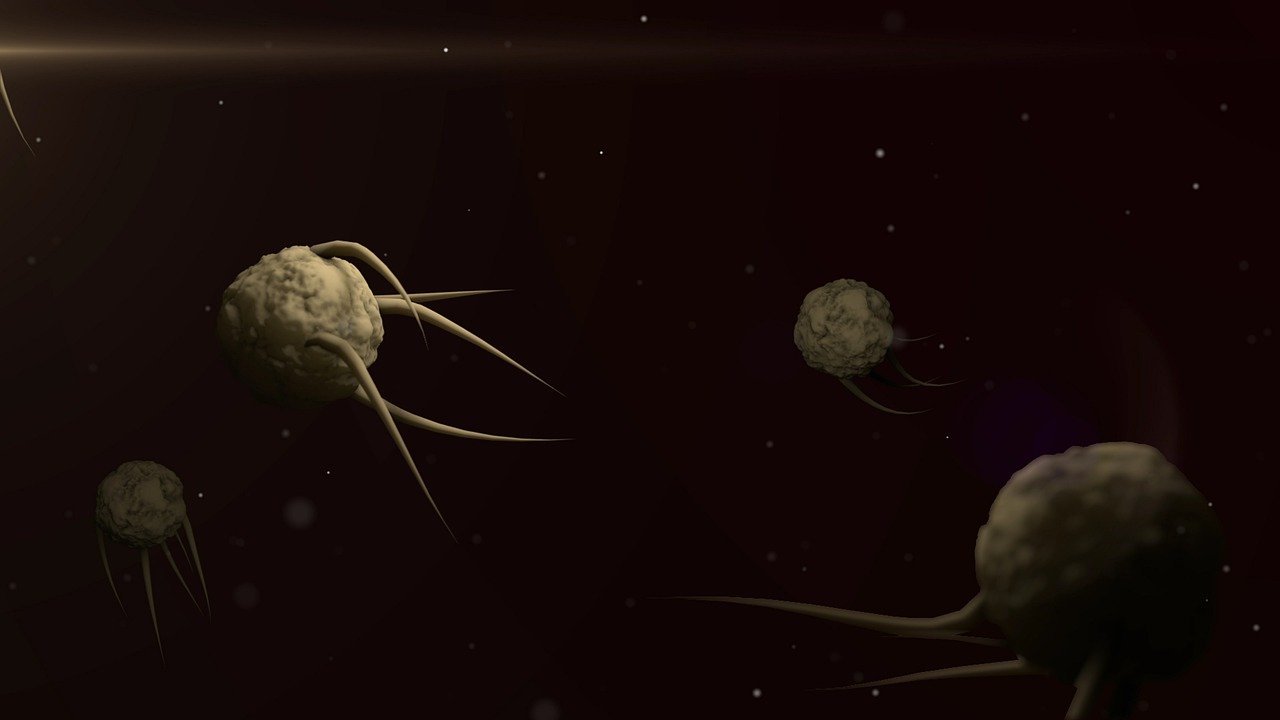 Johnson & Johnson’s COVID vaccine will be made available to the public again, ending an 11-day pause initiated after a rare blood clotting disorder was associated with the shot.

The Food and Drug Administration and Centers for Disease Control and Prevention determined the benefits of the J&J vaccine outweighed the risks of keeping it off the market. Out of nearly 8 million who received the vaccine, 15 people have developed the condition and three have died. The two agencies held a joint news conference Friday evening to announce their decision to allow distribution of the J&J vaccine to resume. “Both agencies have full confidence that this vaccine’s known and potential benefits outweigh its known and potential risks in individuals 18 years and older,” said Dr. Janet Woodcock, the FDA’s acting commissioner.

The J&J vaccine should be available almost immediately, “by tomorrow morning even,” said Dr. Peter Marks, director of the FDA’s Center for Biologics Evaluation and Research. Everyone who receives the shot should receive an information sheet mentioning the rare clotting problem and the symptoms to look out for, officials said.Providers also will be given information about the condition and the appropriate treatment for managing it.

The rare condition involves a combination of blood clots, many in unusual locations such as the brain or abdomen, and low levels of platelets, which help wounds heal. It has been dubbed thrombosis with thrombocytopenia syndrome or TTS. The unusual side effect, seen six to 14 days after receiving the J&J vaccine, seems to most often strike women under age 50. The effect has not been seen with the two other vaccines authorized for use in the U.S., by Pfizer-BioNTech and Moderna, which have so far been given to about 130 million Americans.