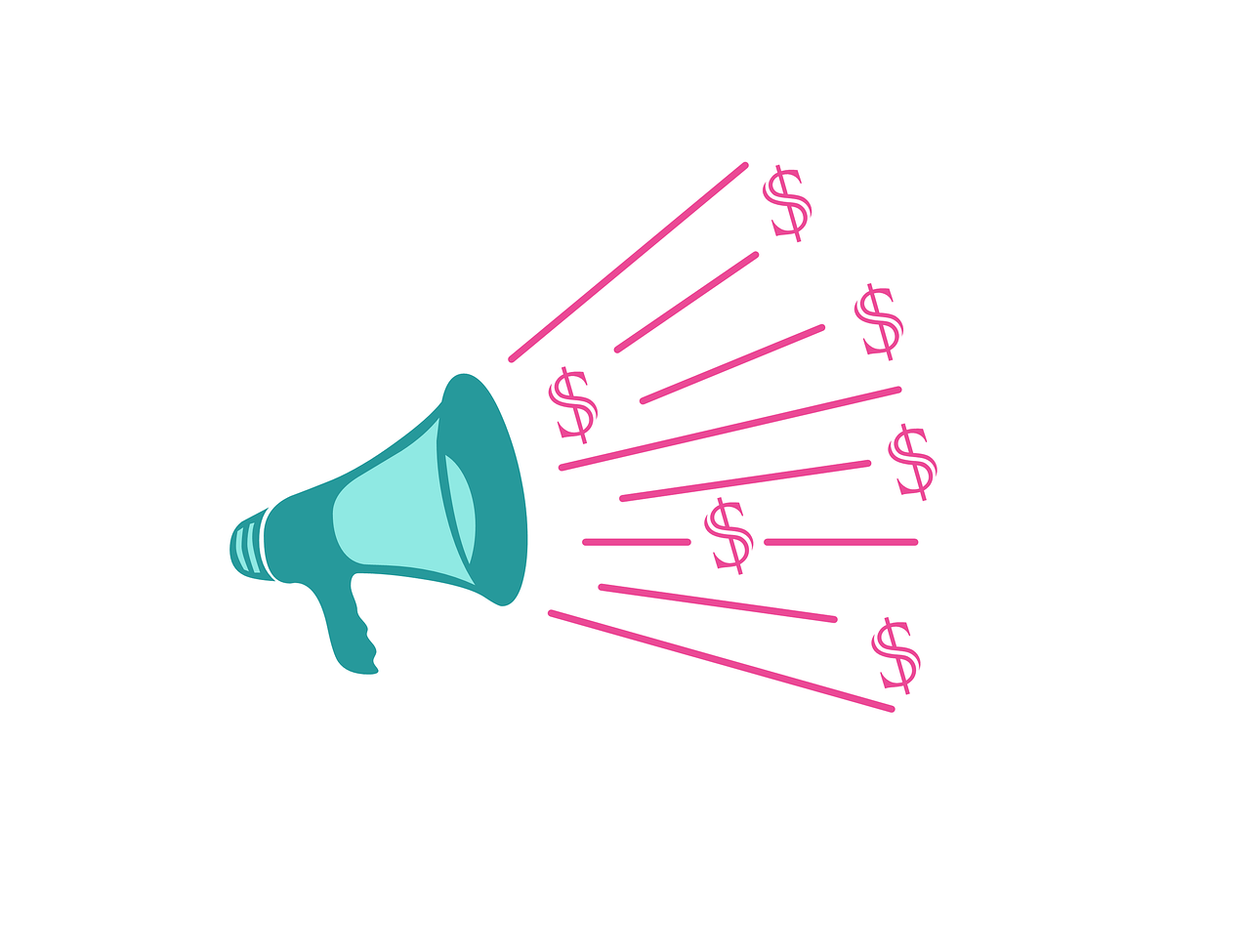 A 36-member commission the White House established to study the US Supreme Court will not make final recommendations for reform, according to details released Friday, a possible letdown for liberals hoping for President Joe Biden to push for more justices on the bench. The long-awaited commission announcement developed from a pledge Biden made as a candidate last October, as liberals were calling for additional seats to be added to America’s high court, to try to bring greater balance to a bench dominated 6-3 by conservatives poised to continue its right turn on abortion rights, religious liberty and voting restrictions.

“The Commission’s purpose is to provide an analysis of the principal arguments in the contemporary public debate for and against Supreme Court reform, including an appraisal of the merits and legality of particular reform proposals,” the White House announcement said, adding that commissioners would examine such options as term limits for justices; changing the size of the court; and altering its case selection, rules and practices. Last year when Biden offered the commission idea (which then included a plan for recommendations), some progressives derided the idea. The new, open-ended agenda may prove another disappointment.

“This White House judicial reform commission has a historic opportunity to both explain the gravity of the threat and to help contain it. But we don’t have time to spend six months studying the issue — especially without a promise of real conclusions at the end,” Aaron Belkin, director of Take Back the Court said in a statement Friday. “The solution is already clear. Adding seats is the only way to restore balance to the Court, and Congress should get started right away.”

Biden proposed the commission in October 2020 as he was being pressured by fellow Democrats to take a stand on court expansion, or what some critics dub as “court packing,” akin to President Franklin D. Roosevelt’s (failed) attempt of the 1930s. Biden offered the commission as an alternative, resisting any idea to add more seats to the Supreme Court but asserting the court system was “out of whack.” The commission is led by Bob Bauer, a former White House counsel to President Barack Obama and currently New York University law professor, and Yale Law professor Cristina Rodriguez, who once served as a law clerk to former Justice Sandra Day O’Connor.