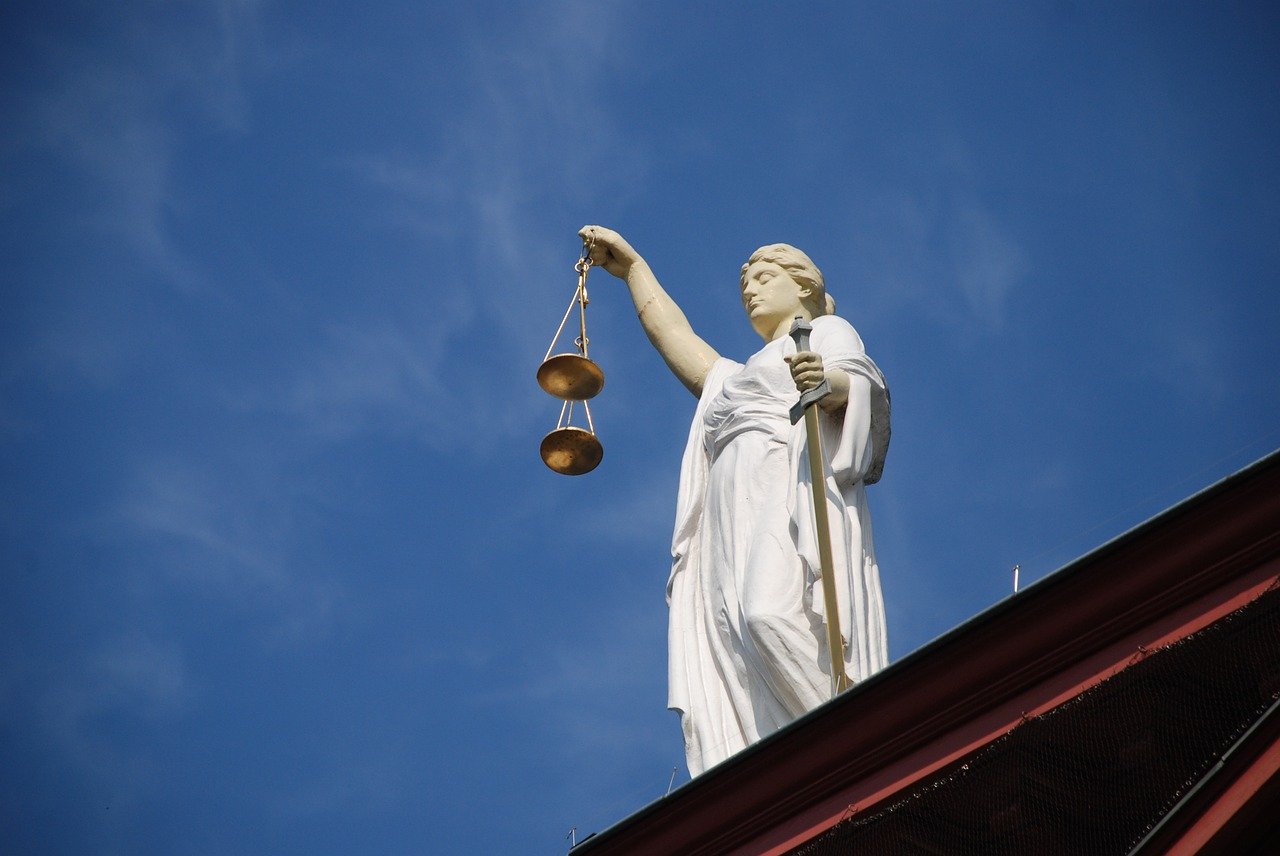 Court began Tuesday morning with debate over whether jurors in the trial of former Minneapolis police officer Derek Chauvin should be allowed to hear evidence related to an arrest of George Floyd the year before his death.

Hennepin County District Judge Peter Cahill ruled in January that evidence related to the 2019 arrest could not be brought up at trial. But Chauvin’s attorney moved Tuesday to admit some related evidence, in light of new documents from the federal government’s ongoing civil rights investigation. Prosecutors said the defense was trying to “smear” Floyd. The judge said he’d take the matter under review.

Meanwhile, nine of the 12 jurors have been seated so far; two alternates will also be selected. The seven jurors seated last week were expected to be called before the judge Wednesday morning for a brief interview on their knowledge of the city of Minneapolis’s $27 million settlement with the Floyd family and whether it will affect their ability to be impartial. Chauvin is charged with second-degree murder, third-degree murder — which was added last week — and second-degree manslaughter. Floyd, a Black man, died in police custody on May 25, 2020, when Chauvin, who is white, pressed his knee against Floyd’s neck for more than nine minutes. As he lay on the ground under Chauvin, Floyd cried out “I can’t breathe” more than 20 times. The incident sparked protests worldwide.

Court kicked off Tuesday morning with a back-and-forth over whether the jury will be able to hear evidence from a May 2019 arrest of Floyd that Chauvin’s attorney said bore “remarkable similarities” to the May 2020 arrest that led to Floyd’s death.

Chauvin attorney Eric Nelson said Floyd had a “pattern” of dealing with arrests by injecting drugs, acting out and ignoring medical advice that he could die or have a stroke due to his history of high blood pressure. The state said the defense was simply trying to “smear” Floyd, who had a history of drug addiction and was taking efforts to battle it. “It tells us a lot about the real motivations behind this,” said prosecutor Matthew Frank. “The desperation of the defense to sort of smear Mr. Floyd’s character by showing that … he struggled with an opiate and opioid addiction like so many Americans do.”